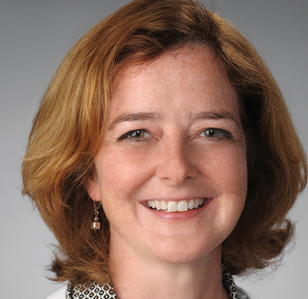 Jodi Upton, a 20-year data journalist, came to the Newhouse School from USA Today, where she was a senior database editor. She supervised a team of six database editors, data journalists, researchers and contractors. She and her team worked on data-driven coverage of topics including Veterans Administration hospitals, new economy jobs, mass killings and college football coaches’ salaries.

Upton was previously an investigative/data reporter for The Detroit News, and worked as a freelancer for Agence France-Presse and other publications. She is a past trainer and regular speaker with IRE.