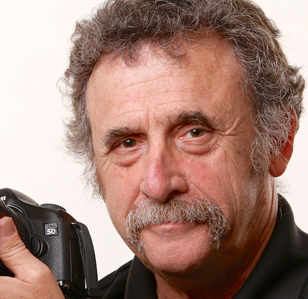 Herm Card received his Bachelor of Arts and Master of English Education degrees from Syracuse University, and retired as an English teacher in the Marcellus (NY) Central School District after 32 years. He is a 2018 Syracuse University LetterWinner of Distinction.

He played and coached baseball at Syracuse University, umpired NCAA, international and other levels of baseball, served as a major in the United States Army Reserve, and was an education consultant at the National Baseball Hall of Fame and Museum.

In addition to his teaching position at Newhouse, he is a photojournalist, poet, baseball rules interpreter, sports writer, education professional development consultant, motivational speaker, team photographer for the Syracuse Chiefs and a special assistant to the New York State Senate.

He has received awards for his teaching, umpiring, poetry, photography and writing and is a member of the New York State High School Athletic Association Hall of Fame as a baseball umpire.

He is well versed in the state of education today, and has written extensively on the topic as education columnist for the Eagle Newspapers and has been published in educational journals throughout the country. He has been named a New York State Educator of Excellence, and his Celebration of Poetry program was named a New York State English Council Program of Excellence. He has published three books of his poetry and he and his wife, Dolores, recently published The Missing Piece: Educating New Kids for a New World.

View some of Card's writing on baseball and associated topics.