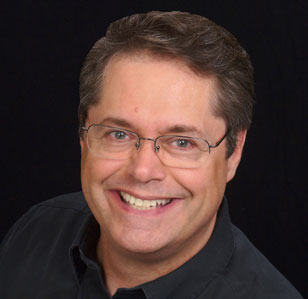 Evan Smith joined the Newhouse faculty after working in the television-film industry for 16 years. As a screenwriter, he wrote comedy and drama for Paramount, MTM, Fox, USA and other producers. Before that, he worked as a television development vice president in charge of TV movies, specials and series.

Smith is acclaimed for his screenwriting seminars (American Film Institute, Screenwriting EXPO, Learning Annex) and articles, and is the author of the bestselling book "Writing Television Sitcoms." He also serves as a private script consultant for entertainment companies and screenwriters.

He is an alumnus of the Newhouse School.