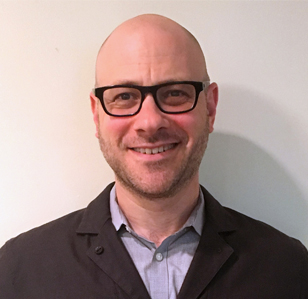 Before joining the Newhouse School as the director of the Bandier Program, Bill Werde served as editorial director for Billboard, during which time he directed content strategy, planning and execution across all Billboard properties, including Billboard magazine and billboard.com, helping transition the company from a print business-to-business trade magazine to a rapidly growing digital consumer brand. He led the 2010 relaunch of billboard.com, created a video department and expanded across social platforms and into branded content. The relaunch earned a 2010 Ellie Award for Digital Media from the American Society of Magazine Editors. Under Werde’s direction, Billboard also earned Eddie Awards for Best Media and Entertainment Publication from Folio magazine in 2006 and 2007.