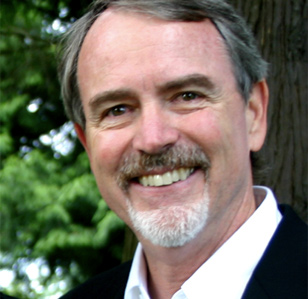 Beasley was accepted into the Directors Guild of America Training Program in 1975 and upon its completion rose through the ranks of assistant directors working on such films as "Up in Smoke," "Breaking Away," "American Gigolo" and "The Lost Boys." He went on to production manage and associate produce "Beaches," "Christmas Vacation," "Arachnophobia" and "Basic Instinct."

He worked on an additional 48 feature motion pictures, 11 television movies and 3 television series in various other capacities. While working at all of the major studios and most of the minor studios, he has helped create films in all the various genres of horror, comedy, drama, science fiction, westerns and musicals.