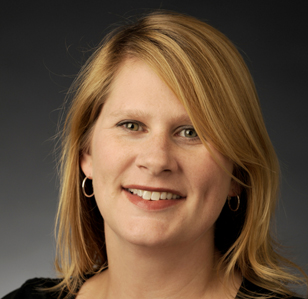 Wendy also served as the first communications director for SU's Falk College (then the College of Human Services and Health Professions). Joining the college a year before its official opening, she built the college communications office from scratch, instituting new standards and procedures; creating new publications, a new website and a media relations program; and developing and implementing a strategic communications and marketing plan.

She was previously a communications manager with Syracuse University News Services, and is a graduate of the Newhouse School.