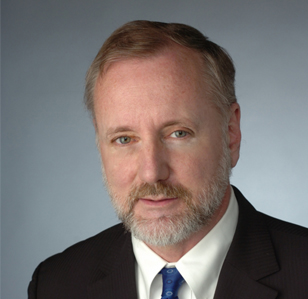 Vin Crosbie is an expert in the ways new media affects the media industry and media content. His firm, Digital Deliverance LLC, provides profitable new media strategies for publishers and broadcasters. Folio magazine has called him “the practical futurist.”

Crosbie was quoted in a 2010 report from the Congressional Research Service, “The U.S. Newspaper Industry in Transition,” and in the World Association of Newspapers’ “Charting the Course for Newspapers.” His work was also cited in Editor and Publisher’s “Digital Delivery of News: A How-to Guide for Publishers.”

His speech to the Broadcast Education Association session of National Association of Broadcasters annual conference is included in “Representative American Speeches 2004-2005.” He was co-chair and co-moderator of “Beyond the Printed Word—The World Digital Publishing Conference” in Vienna in 2006.

Crosbie was previously a news executive with News Corporation, Reuters and United Press International and a newspaper editor and reporter. He has taught at Rhodes University in South Africa and the University of Southern California's Marshall School of Business.