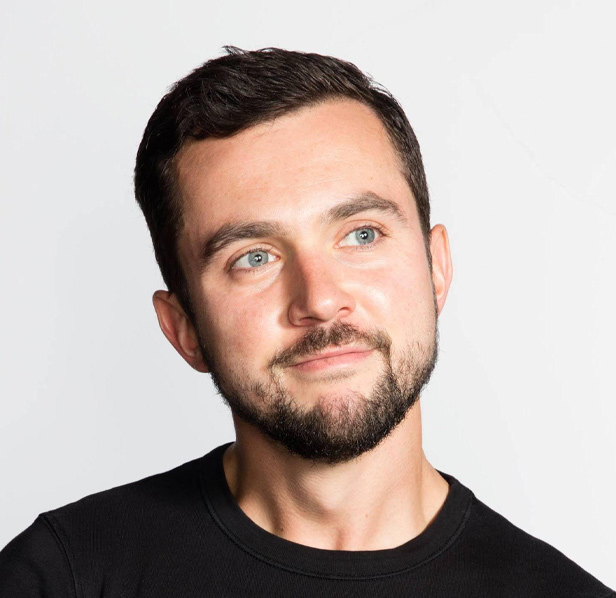 Vaughn Schoonmaker works across development and production in both film and TV. Since beginning his career, Schoonmaker has produced for entertainment companies and networks from coast to coast ranging from Viacom (MTV, VH1) to Warner Bros., CBS, NBC, Vimeo and, most recently, Live Nation Productions.  He has always divided his time between working in the field with teaching the craft to a new generation of creative minds, from high school through college and master's programs. Schoonmaker uses any and all of his time between mainstream entertainment projects to write, produce, direct and edit his own films.