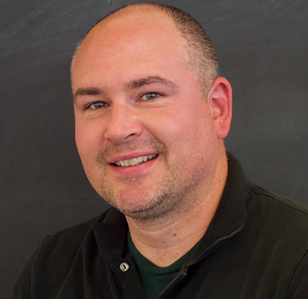 After earning both his master's and doctoral degrees from the Newhouse School, Ulf Oesterle returned as a member of the faculty of the Bandier Program, which he joined in 2008.

Oesterle is the owner of Aux Records, a record label he started while he was a student at Syracuse University. He also worked as a host and programmer for Galaxy Communications.