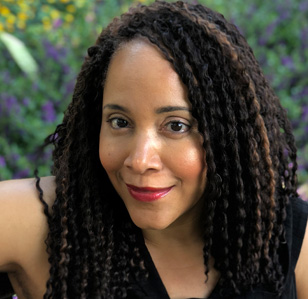 Toni Wilson is a journalist with more than 20 years of network/cable news experience. She was senior producer on "News One Now with Roland Martin" on TV One, a daily broadcast focused on the interests of African-American audiences. She previously worked as a producer and in talent development in Washington with ABC News, CNN and ARD German TV, and continues as a freelance producer with ABC News in Washington. She is a graduate of Howard University.