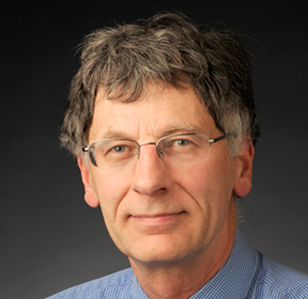 Tom Boll worked as a professional journalist for more than three decades in newsrooms in Pennsylvania, Maryland, Ohio and New York, including more than 20 years at The Post-Standard in Syracuse. He worked in a number of capacities, including news and sports reporter, sports editor, city editor and letters-to-the-editor page editor.

Boll won Associated Press awards for his photography and for the work of his staff on a special preview section on NCAA basketball tournament games, and was part of The Post-Standard news desk that won an award for coverage of the first Iraq War.

Boll retired from the newspaper industry in June 2007 to focus on his other love; teaching. Boll holds a B.A. from Gettysburg College in Pennsylvania and a master’s from Le Moyne College in Syracuse.