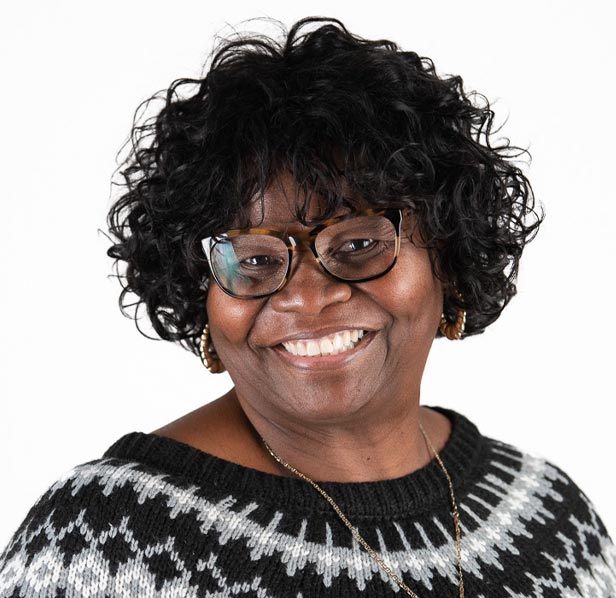 Theresa A Jenkins began working at Syracuse University in 2004 in the Office of Financial Aid. As a financial aid counselor, Theresa passionately worked with SU students and the Say Yes community to provide financial awareness. In 2012, Theresa started working at Whitman as an undergraduate advisor and then became a graduate advisor.

Theresa earned a master’s in special education from Syracuse University and she is originally from the Bronx, New York City.