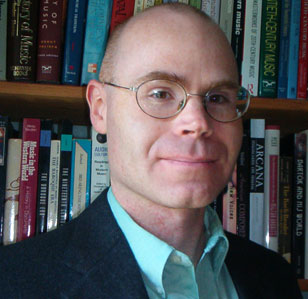 Theo Cateforis is an associate professor of art and music histories at Syracuse University's College of Arts and Sciences, and teaches courses for the Newhouse School's Goldring arts journalism and communications program.

His research is in the areas of popular music, American music and film music, with a specific focus on the history of rock music. He is the author of "Are We Not New Wave?: Modern Pop at the Turn of the 1980s" (University of Michigan Press, 2011) and editor of "The Rock History Reader" (Routledge, 2013).

He has published and presented widely on various rock genres and movements such as post-punk, math rock and riot grrrl, and also explored issues of youth and gender in teen movies and indie rock. His most current research is on 1990s alternative rock.