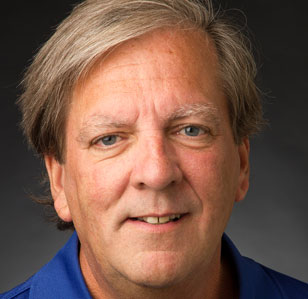 Terry Egan has been a professional journalist for more than 35 years. He wrote for The National, the New York Post, the Dallas Morning News and was on the senior management team that created ESPN The Magazine.

Egan is also the winner of the National Headliner Award for sportswriting. He has been a beat writer, a columnist, an enterprise writer, a magazine writer and has run several newsrooms and sports desks with as many as 75 people reporting to him. He hosted his own radio show and has made numerous television and radio appearances. He co-authored two popular children's books on baseball. He and his wife, Beth, live in Armory Square. They have no pets.