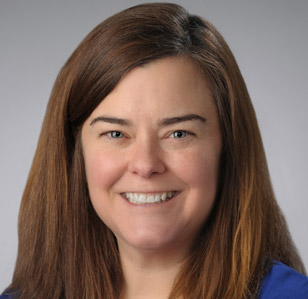 Teri Weaver has worked as a print and online journalist for more than two decades, covering state government, politics, the coronavirus pandemic, the U.S. military and food. She's worked for syracuse.com | The Post-Standard twice, once from 1997 to 2004, then again from 2010 to today. From 2004 to 2010, she worked at Stars and Stripes, the independent news source for the U.S. military living abroad. There, she reported on U.S. and Pacific military and political issues from Seoul to Tokyo; she also spent a total of six months reporting from Iraq. In 2010, The Post-Standard rehired her as the state government reporter. In 2016, she began writing features and managing social media for NYup.com, another website produced by Advance Media New York. She also spent two years as the company's main food and restaurant writer. In September 2021, she became a news editor, overseeing health, education, business and science coverage. She has taught journalism at the Newhouse School and Le Moyne College.