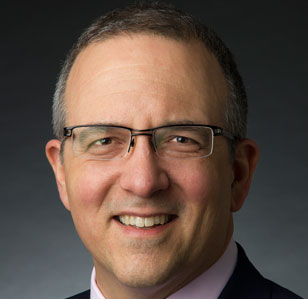 He also wrote a chapter on the management of public diplomacy in a soon-to-be-published book creating a research agenda for public diplomacy (Gilboa, ed.). His current project is a textbook of public relations case studies, tentatively titled “Public Relations Case Studies and Critiques: An Ethical and Methodological Approach.”

He joined Newhouse following a 23-year career with the U.S. Department of State as a diplomat and foreign service officer. He served as director of policy for the Bureau of Educational and Cultural Affairs; public affairs counselor at the U.S. Embassy in the United Arab Emirates; and spokesman and media director of the U.S. Mission to Canada. He was honored to serve as a State Department Pearson Legislative fellow in the office of Connecticut Senator Joseph I. Lieberman, and had other assignments in Senegal, Haiti and Washington, D.C.

He holds a B.A. in politics from Wesleyan University, an M.S. in foreign service from Georgetown University and an M.A. in national security and strategic studies from the U.S. Naval War College.