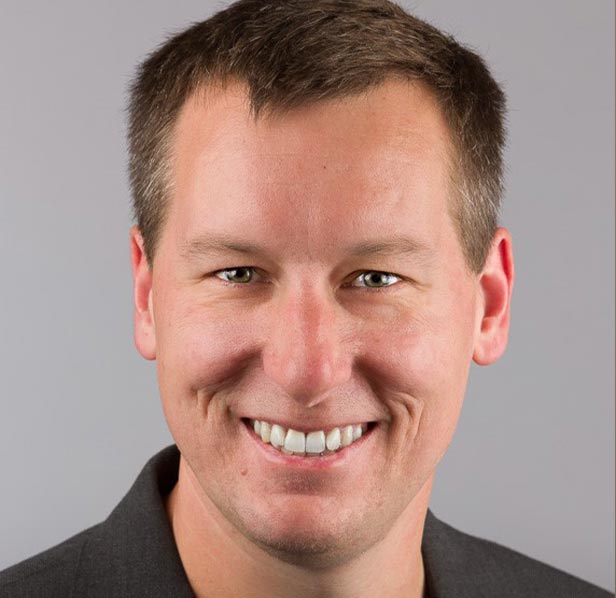 Stan Jastrzebski, a student in the Newhouse School’s Ph.D. program, spent 15 years as a broadcast journalist, first as a radio reporter in Indianapolis and Chicago, then 12 years as a news director at NPR member stations in Indiana and Florida. Jastrzebski has won more than 40 broadcasting awards, including national first place plaques from the Public Media Journalists Association and nine regional Edward R. Murrow awards - four for solo work.
Jastrzebski hails originally from the Chicago suburb of Elgin, IL. In his spare time, Stan enjoys trivia; he has appeared on Jeopardy! and Who Wants to Be a Millionaire, playing tennis and golf, and likes having friends over to play his large board game collection.

Stan holds a B.A. in Communications from DePauw University and a M.S. in Broadcast Journalism from Northwestern University. He is excited to be working on the next iteration of a once-a-decade collaboration, the American Journalist Project, under John Ben Snow Endowed Research Professor Dr. Lars Willnat's direction.