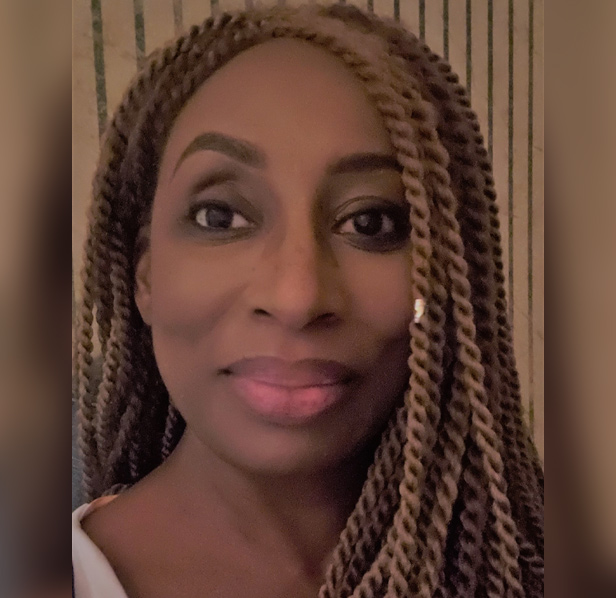 Susan-Sojourna Collier is a screenwriter with extensive teaching experience at Georgia State University, Clark Atlanta University, Abu Dhabi Women’s College in the UAE and the School of Visual Arts in New York City. Her writing credits include “All My Children” and “One Life to Live” on ABC; “Through My Lens: A Study of Bullying in Atlanta”; “Conflict of Interest” on Aspire TV Network; “Switching Lanes” on Urban TV Network; and “Charge It to the Game: Rippling Effects of Gun Violence in Brooklyn.” She has also worked as freelance television producer with clients including NBC/Bravo Television, Women in Film (Los Angeles), the Brooklyn district attorney’s office and Al Roker Productions.