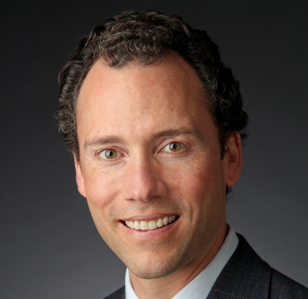 He is a recipient of 2007 and 2008 Northern California Emmy Awards for best evening and daytime newscasts, and attended the Knight Digital Media Center’s Multimedia Reporting and Convergence Workshop at the University of California at Berkeley.