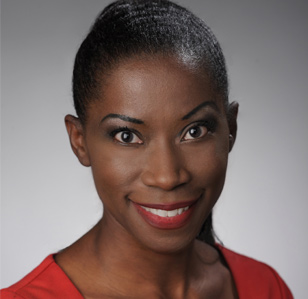 Shelvia Dancy has held positions as a journalist-in-residence at North Carolina State University; a reporter and anchor at WPTY in Memphis and News 14 Carolina in Raleigh; a national correspondent for the Newhouse News Service; and a reporter for The (Syracuse) Post-Standard. She has also been a contributor to CNN, the Discovery Channel and Oxygen.

Her research interests include colonial newspaper history; African-American journalists; medieval England, with emphasis on female mystics, and women of the Tudor monarchy; and Mariolatry/early Christianity.

She is an alumna of the Newhouse graduate program in magazine, newspaper and online journalism, and holds a J.D. from NCCU.