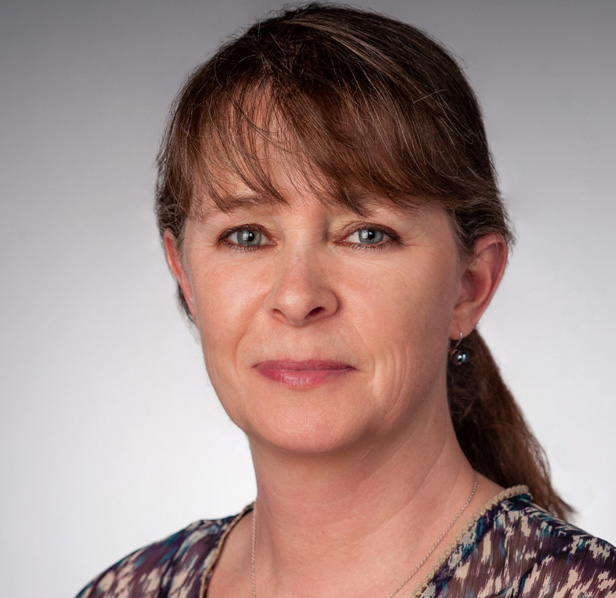 Roxane Niezabytowski is the assistant manager of operations and engineering of the Dick Clark Studios. She oversees the day-to-day operations of five studios and three production control rooms. Roxane is the lead OverDrive director who works with student producers, during the news labs, preparing and directing daily newscasts. She is an engineer for the ACC Network Studio Shows produced and directed by the sports media students.  She teaches Directing News with Automation in the television, radio and film department. Prior to joining the Newhouse family, Roxane worked as a videographer and editor for the video production department, working on documentaries and promotions for Syracuse University.

She started her career as a master control operator for Adelphia cable. Monitoring on air and cable signals, manually inserting local commercials for program breaks and assisting with traffic and on-air programming. She then moved on to the CBS affiliate in Rochester, NY where she edited news and was technical director for three nightly newscasts. A few years later, she made the switch to Time Warner Cable to write and direct commercials for local and national clients. While with Time Warner, Roxane also directed live, multi-camera events including the Lilac Parade and the Opening Ceremony of the Special Olympics.