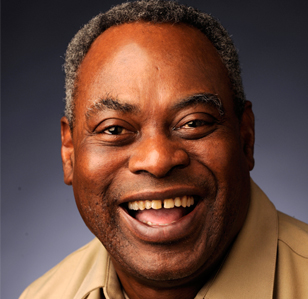 He has served as faculty manager for WAER-FM in Syracuse and faculty adviser/licensee for student-owned and operated WJPZ-FM at Syracuse University. He has also provided radio consultancy work for communication corporations such as NBC, ABC, CBS, Park Broadcasting, Buckley Broadcasting, Rollins Broadcasting, The New York Times, Broadcast Enterprises Network and Westwood One.

Wright is also active with the U.S. Navy, serving as media consultant for the assistant secretary of the Navy, campus liaison officer for the U.S. Navy Recruiting Command and public affairs officer for various U.S. Navy activities, such as the Annual Great Lakes Cruise. He has been named Campus Liaison Officer of the Year for the U.S. Navy, and has received three Navy Commendation Medals and the Navy Achievement Medal. His present rank is Captain (0-6), and he serves on the national RDA advisory board for the commander of the U.S. Navy Recruiting Command in Washington, D.C.