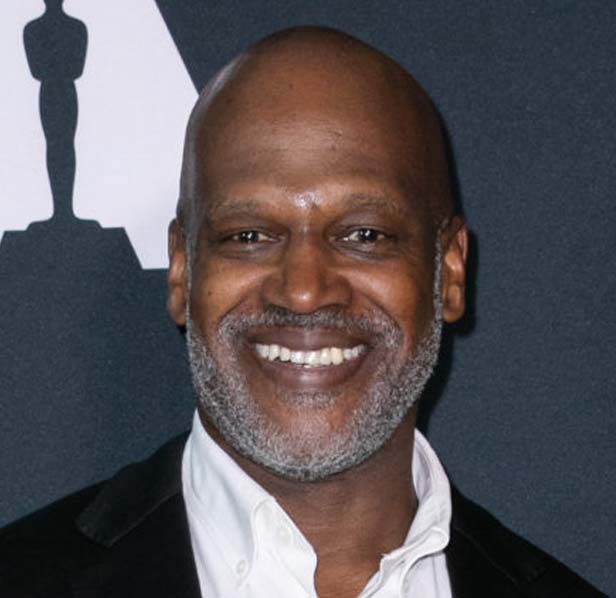 Rob Edwards has written two classic animated films for Walt Disney Feature Animation, the Academy Award and Golden Globe nominated "The Princess and the Frog" and the Academy Award nominated "Treasure Planet." He also consulted on "Tangled," "Wreck-It Ralph" and "Frozen." Edwards currently has a pilot at Showtime, and features with Sony, Paramount, Wise-Blue, MOFAC and Chris Rock.

Edwards is a 20-year veteran of television, having written and produced “The Fresh Prince of Bel-Air,” “Full House,” “A Different World,” “Studio 60 on the Sunset Strip,” “Roc” and “In Living Color,” and was the creator of “Out All Night.”

In addition to the Newhouse School, Edwards has taught at and/or lectured for the University of California, Los Angeles, the NYU Tisch School of the Arts, Boston University, Le Moyne College, Howard University, the Organization of Black Screenwriters and others.