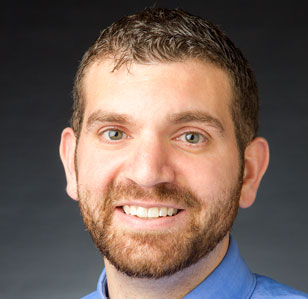 As one of the academic advisers for undergraduate students, Richard Mendez serves as a point of contact for students who have questions or concerns about their degree progress. He meets with students to help them toward successful progression in their degrees by reviewing major requirements and performing degree audits. He also assists with scheduling and in the assessment of transfer credits.