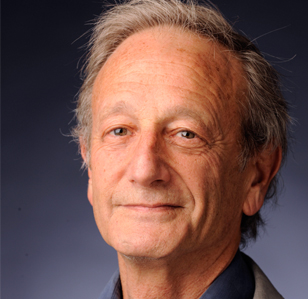 Richard Breyer is a documentary filmmaker whose films include "Freedom's Call," about the Civil Rights Movement; "North of 49," about the Sikh community in Upstate New York; "Esta Esperanza," about post-civil war El Salvador; "Dancing on Mother Earth," about singer Joanne Shenandoah; "Faces in a Famine," about the Ethiopian Famine; and "300 Miles to Freedom," about fugitive slave John W. Jones. His documentaries are distributed through PBS and Filmmakers Library.

Breyer has twice been a Fulbright Scholar to India, and helped launch one of India's prime cable companies, Sony Entertainment Television.

He is the author of "Making Television Programs: A Professional Approach." He has written essays and articles for NPR, Hemisphere, Marsala, Global Perspectives and The World and I.

You can view excerpts of his films online at wandbproductions.com.