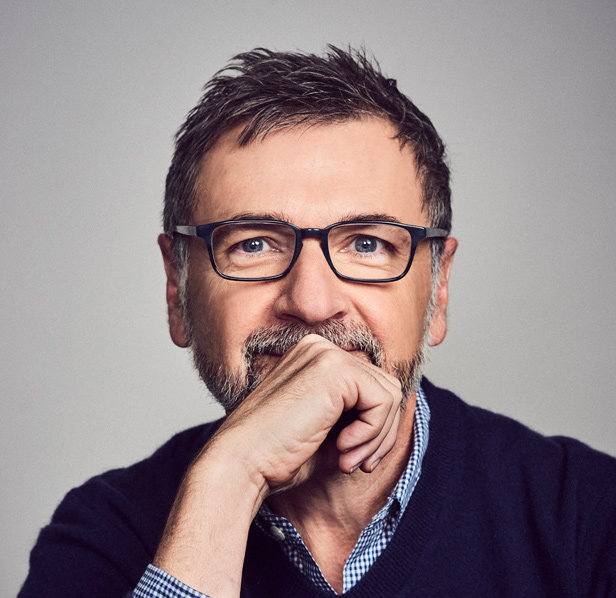 Rich Levy has made his mark on healthcare advertising over the past 13 years. He joined Klick Health in May 2019 after spending almost a decade as chief creative officer of the FCB Health Network.

Before making his move to healthcare, Levy had a lengthy career in consumer advertising and his work has been honored by the Effies, Lions, One Show, Art Directors Club, Addys and Clios. The “Can You Hear Me Now” campaign slogan he wrote for Verizon Wireless is in the Advertising Walk of Fame and his work for Canon is a part of the permanent collection of the Museum of Modern Art.

Over the years, Levy has also inspired the next generation of advertising professionals, by teaching portfolio and concepting classes at the School for Visual Arts and The Fashion Institute of Technology.