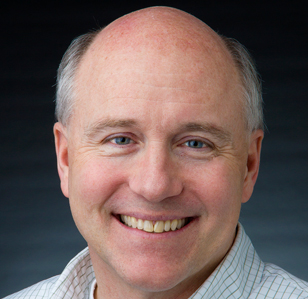 Randy Wenner is active as a freelance radio journalist, with stories airing regularly on NPR, WAER-FM (the SU campus NPR affiliate) and WRVO-FM (the Oswego NPR affiliate). He is the recipient of a 2013 Edward R. Murrow Regional Award for Best Use of Sound, and several Syracuse Press Club and New York State AP Broadcasters awards.

Prior to joining the University, Wenner worked at CBS affiliate WTVH-TV 5 in Syracuse as a news producer, reporter and on-air talent. He also served as program director, during which time WTVH maintained its position as a market leader in an era of declining viewership.

He began his career in communications as a news anchor/reporter at WRUN/WKGW radio in the Utica area before joining the staff at WTVH.