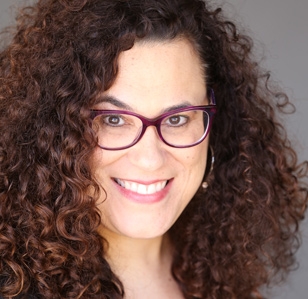 Rachel Raimist is a college professor turned television director, tapped by Ava DuVernay to direct "Queen Sugar" for the Oprah Winfrey Network (OWN). She was then hired to direct an episode of "Greanleaf" (OWN), signed with a high-profile manager at Kaplan/Perrone and agent at CAA. She has recently directed episodes of "Nancy Drew" and "Roswell, New Mexico" for The CW.

Raimist holds a B.A. and a M.F.A. in Directing from the UCLA School of Film and Television; an M.A. in Women’s Studies and a Ph.D. in Feminist Studies from the University of Minnesota where The Rachel Raimist Feminist Media Center was named in her honor in 2009. She is co-editor of "Home Girls Make Some Noise!: Hip-Hop Feminist Anthology" and is a proud member of the scholar/activist crew, The Crunk Feminist Collective. Raimist serves on the leadership team of the Latino Committee and the Women’s Steering Committee of the Directors Guild of America.