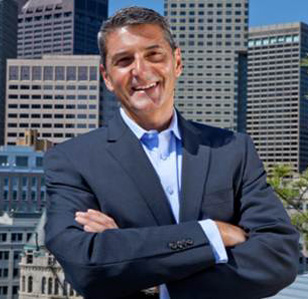 Phil Nardone is president and founder of PAN Communications.

He began his career at Hill and Knowlton, where he became the youngest vice president and general manager in the agency’s history. He later served as COO of Victor Costa and vice president for public relations at Neiman Marcus before becoming vice president of the PR firm Rourke & Company (now MS&L).

He is a member of the Council of Public Relations Firms.