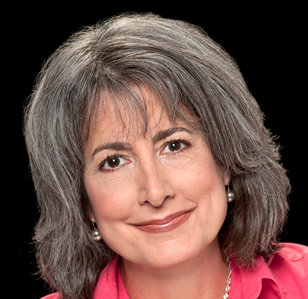 Peggy Droz has been a professional stage and on-camera actor for over 25 years. Along with dozens of regional and national commercial credits, she has acted or been a spokesperson in over 100 industrial films as well as a few independent feature films. On television, she has appeared in "General Hospital," "Matlock," "How on Earth" and "Final Appeal."

Droz worked with the Touring Theater Ensemble of North Carolina for many years, acting in children's and adult shows. For 15 years she owned the company "Get Away With Murder," for which she produced, wrote, directed and acted in more than 50 team-building exercises in the form of murder mysteries. Her clients ranged from Fortune 500 companies (Volvo, GlaxoSmithKline, HostMarriott) to nonprofits and educational institutions (Center for Creative Leadership, Duke University).

She is also an adjunct for Syracuse University's College of Visual and Performing Arts.