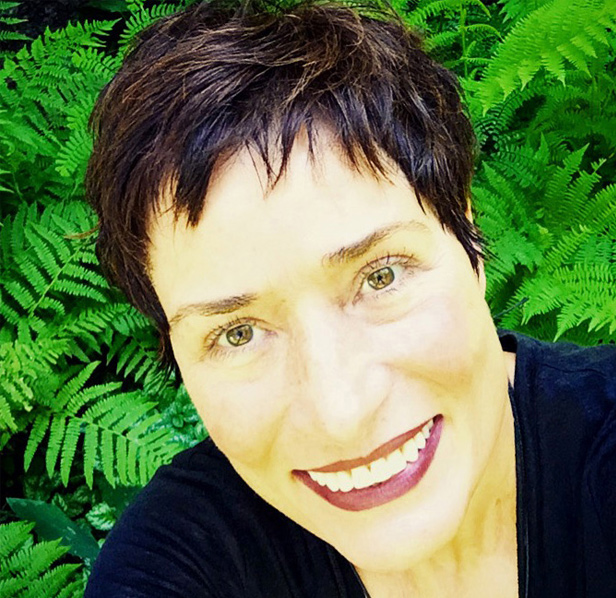 Paula Nelson is a multimedia visual storyteller. She began her career as a staff photographer at The Dallas Morning News where she was part of the small team awarded the 1994 Pulitzer Prize for International Reporting, for her work on the project "Violence Against Women: A Question of Human Rights." She documented stories of sex-specific abortion and the sex trade in India and Thailand.

Nelson traveled to 48 countries, around the U.S. and all across Texas photographing breaking news, multi-picture feature stories and sporting events. She also worked in the studio, shooting fashion and food for weekly sections. She won top photography honors from NPPA, Southern Short Course, the Katies (a southwest journalism competition), POY, and from the International Pictures of the Year as a skilled picture editor with strong storytelling abilities. After 13 years as a staff photographer, Nelson became a picture editor shepherding her colleagues' award-winning photography into publication both online and in print. As assistant director of photography, she managed the photographer’s performance and all special projects for the paper.

When she moved to the Boston Globe in 2002, she was the Page One picture editor, selecting images for display illustrating the top stories of the day. While in that position, she edited tens of thousands of images daily during the Iraq and Afghanistan wars for publication in special sections. She became director of photography the following year, managing a staff of 31 visual producers of both stills and video and led the effort to build the online visual presence of The Boston Globe.

Nelson worked in concert with editor Marty Baron to set the bar high for storytelling visuals produced by her staff and for adherence to strict ethical policies. Nelson was promoted to assistant managing editor for photography, the first for The Globe and the highest rank in the newsroom for a visual professional. In 2014, The Boston Globe was awarded the Pulitzer Prize for its multimedia coverage of the marathon tragedy that included visuals produced under Nelson's leadership. In conferring its breaking-news award, the Pulitzer board cited the “Globe’s ‘exhaustive and empathetic’ coverage of the Boston Marathon bombings and ensuing manhunt that enveloped the city, using photography and a range of digital tools to capture the full impact of the tragedy.”

Nelson earned her master of science in multimedia, photography and design for a project that included an edited and published book of collected family photographs, an audio story of memory and discovery now being distributed by PRX and a newly-designed website.