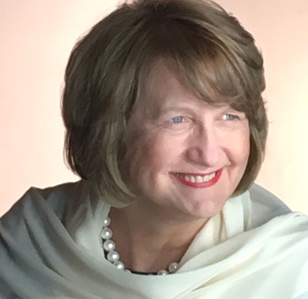 Pamela J. Shoemaker is professor emerita in the Newhouse School.

Before retiring in 2015, she had been the John Ben Snow Research Professor there since 1994. Previously she was director of the School of Journalism at Ohio State University from 1991 to 1994, and was an assistant and associate professor of journalism at the University of Texas at Austin from 1982 to 1991.

Her books include "Mediating the Message in the 21st Century" (with Steve Reese), "Gatekeeping" (with Tim Vos), "News Around the World" (with Akiba Cohen), and "How to Build Social Science Theories" (with James Tankard and Dominic Lasorsa). She was co-editor of Communication Research journal for 15 years.

Shoemaker is also a past president of the Association for Education in Journalism and Mass Communication.