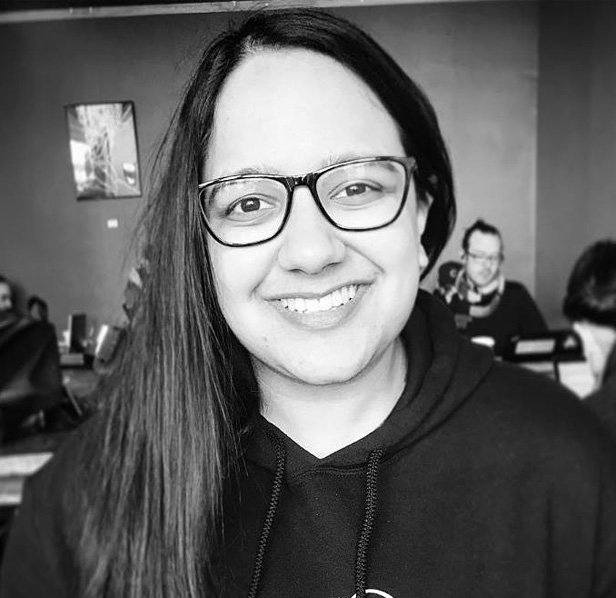 Husain worked at the Chicago Tribune as a senior reporter since 2019, and as a data reporter since 2014. Most recently, she covered civil liberties issues in Muslim communities, and COVID-19 and incarceration. She also spent time building back-end elections data infrastructure for the Tribune, and working with other reporters on visual projects. Husain's research and reporting at Syracuse will continue to focus on civil liberties issues and American Muslim communities.

Husain earned her master's of journalism in multimedia journalism in 2014 from University of California, Berkeley. Her master's project, Islam For Reporters, built in affiliation with the Islamophobia Research and Documentation Project, collected anti-Muslim hate crime data and explained commonly-misused Islam-related vocabulary. She earned her bachelors' of arts in both journalism and Middle Eastern studies in 2011 from New York University.