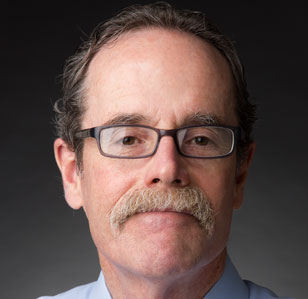 James T. Mulder has taught introductory news writing at the Newhouse School since 2002.

Mulder has also covered banking, economics, energy, real estate and other beats. Before moving to Syracuse in 1978, he was the founding editor of The Glen Cove Guardian, a weekly newspaper on Long Island. He also worked as a copy editor for two magazines in Westchester County.

Mulder is a graduate of Marquette University. He is a member of the Association of Health Care Journalists.