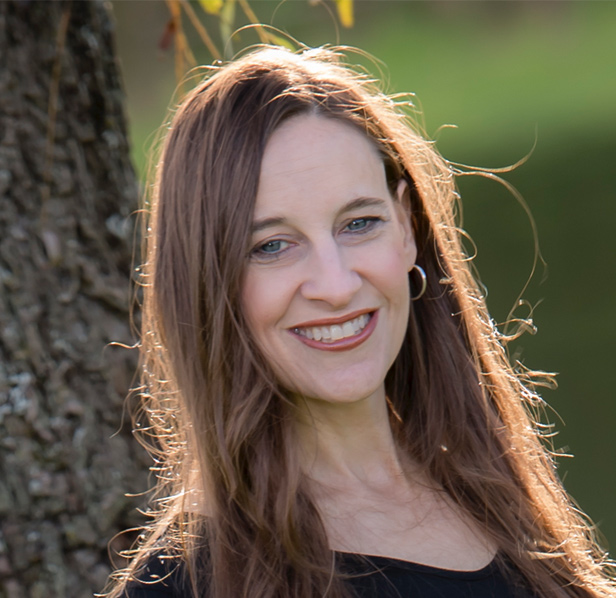 Mindy Stockfield has held senior positions in entertainment and media with a focus on general management, marketing and digital roles. Her expertise in digital strategy and youth media have been core to her career. She has led critical launches on both a product side and franchise side for a number of new and culture-defining initiatives.

Stockfield’s most recent position was senior vice president, Marketing, Creative and Digital for Scholastic. In this role, she oversaw the overall campaign strategy—including publicity—for top-branded series and authors. This included Harry Potter, Dog Man, The Baby-sitters Club, and Clifford. Core to her role was growing authors and helping new books—especially with diverse voices—get discovered. She was also instrumental in launching Scholastic’s first digital community for kids—HOME BASE.

Prior to joining Scholastic, Stockfield was the senior vice president of Marketing for MTV. In this role, she led all off-channel campaign strategy, digital and social marketing, and consumer and trade advertising for MTV’s marquis events such as the “MTV Video Music Awards (VMAs)” and “MTV Movie Awards,” along with groundbreaking promotion for MTV’s most popular franchises such as “Teen Wolf,” “Awkward,” “Catfish,” “Are You The One” and the “Teen Mom” franchise. Stockfield and team successfully launched the debut of scripted series including “The Shannara Chronicles” and “Scream.”

Stockfield joined Disney in January 2006 from Cartoon Network, where she served as senior director, Marketing. During her eight years there, she oversaw marketing efforts related to the launch of numerous original series, spearheaded the creation of pro-social and multi-cultural marketing initiatives, and played an integral role in the original launch of CartoonNetwork.com. She also established core marketing partnerships with the Boys & Girls Clubs of America, the National PTA, Macy’s Thanksgiving Day parade. She also developed the first-ever Cartoon Network museum tour. Earlier in her career, she held positions at Disney Online and Modem Media.

In addition to teaching for Newhouse, Stockfield currently serves as an adjunct professor at both NYU (New York University) and Marist College as well as an instructor for The Writing Institute at Sarah Lawrence College. Stockfield has also advised and consulted for clients such as Houghton Mifflin Harcourt and Cricket Media.

Stockfield earned a degree in advertising from the Newhouse School. She lives outside New York City in the Hudson Valley.