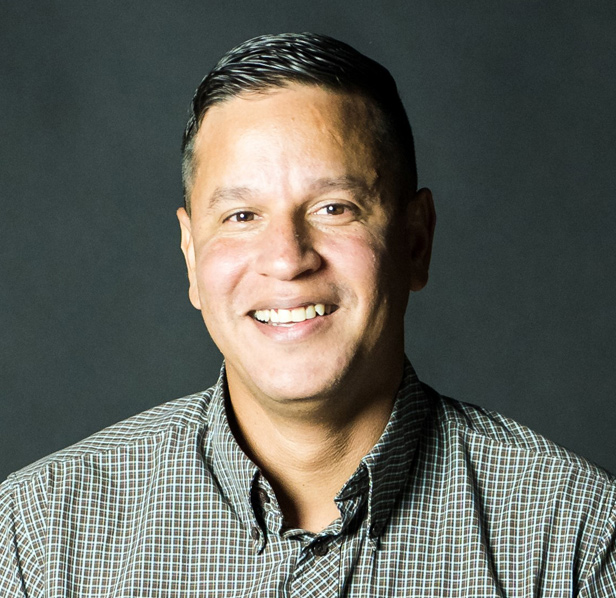 Santiago was the cinematography lead at Columbia College Hollywood in Los Angeles where he taught a comprehensive slate of courses including camera movement, advanced studio lighting, cinema lensing, cinematography for the small screen, and advanced cinematography while mentoring students through their thesis workshops.

His feature film and documentary projects have screened at festivals all over the US and the globe including the Tribeca Film Festival, HBO First look, Cine-Vegas, South by Southwest, Dances with Films, Copenhagen International Film Festival and the Newport Beach Film Festival.

Santiago’s research interests are centered on the intersection of cinematographic technology, industry economics and the evolution of visual aesthetics. Santiago is well versed in both traditional photochemical image acquisition as well as the latest cutting-edge digital workflow trends.

An active member of the Society of Camera Operators, Milton has been selected for participation in the American Society of Cinematographer’s Vision Program and is a former recipient of an Academy of Television Arts and Sciences apprenticeship in cinematography.

Santiago earned his B.A. in communication studies and English from Canisius College in Buffalo, NY in 1997 and an M.F.A. in motion picture production/cinematography from the University of Miami in Coral Gables, FL in 2005.