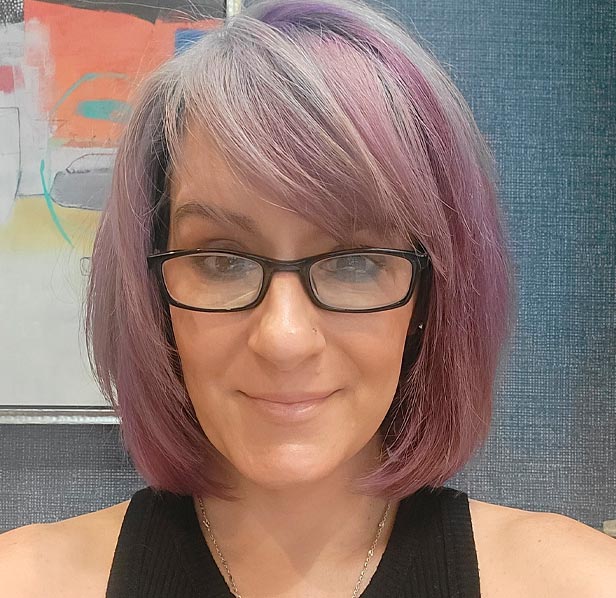 Doctoral student Michelle Johnson, is a U.S. Army veteran with more than 20 years of active-duty military service in the Public Affairs career field. Most notably, she was the communication director for 32 Medal of Honor campaigns between 2012-2015 and led the Department of Defense communication campaign to commemorate the 75th Anniversary of D-Day in Normandy, France. She also served as the personal communication advisor to the Army's senior enlisted leader - the Sergeant Major of the Army. Michelle is an Operation Iraqi Freedom II veteran and has lived in Germany and South Korea. Her most recent position was as the Chief of Public Relations for U.S. Army Europe and Africa in Wiesbaden, Germany.

Michelle received her accreditation in public relations and military communication in 2021. Michelle is married to an active-duty Public Affairs soldier who is deployed to Turkey. They have three adult children, two of whom are also in the military.