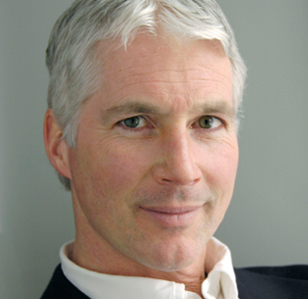 Michael Schoonmaker began his production career at MTV, then moved to NBC’s Olympic Unit to work on coverage of the 1988 Games.

He is author of "Camera in the Classroom: Educating the Post-TV Generation," a product of 15 years of making movies with K-12 teachers and students.

He is the recipient of two Chancellor's Leadership Grants from Syracuse University: One for "Smart Kids Visual Stories" (2009-2011), a joint venture between the Newhouse School and the School of Education; and one for the LA Semester program. He won a national Cable in the Classroom Award for a television series he developed with the Erie City School District in Erie, Pa., in 2000. The series also garnered him a Books for Kids award for promoting reading through creative television programming.

Co-principal investigator in the "Smart Kids, Visual Stories" project, a co-venture between the Newhouse School and School of Education to spearhead educational reform in urban schools.