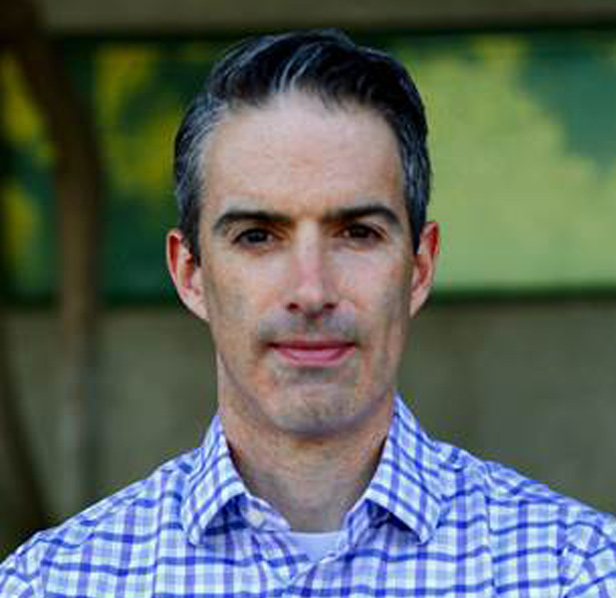 Michael Krupat has a long track record of creating hit, original formats for the unscripted television market. Krupat is best known for having created Food Network’s hit cooking series "Chopped," on which he also served as an executive producer.

Since 2013, Krupat has served as senior vice president of development at Beyond Productions, where he has shepherded the development of some of the company’s biggest hits to date. Under Krupat’s leadership, Beyond has sold over 20 different original series and specials, including ABC’s "Pooch Perfect," HGTV’s "My Lottery Dream Home," Food Network’s "No Recipe Road Trip with the Try Guys," Discovery+’s "Tiny Food Fight" and Fox’s "My Kitchen Rules." Newly greenlit projects include unannounced relationship series at Hulu and TBS.

Prior to joining Beyond, Krupat was senior vice president of development and branded content at Ryan Seacrest Productions, where he managed the company’s partnership with Procter & Gamble, developing unscripted formats for brands such as Crest, Pantene and Braun.

Earlier in his career, Krupat worked at NorthSouth Productions, where he ran the company’s West Coast office and helped develop the company’s hit series "Impractical Jokers." Prior to that, he was senior vice president of development at City Lights Television. Krupat started his career as a true crime documentaries producer at Court TV (now truTV). He is a graduate of the Newhouse School.