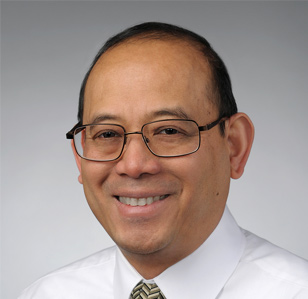 He joined Newhouse in 2015. Prior to Newhouse, he was a senior engineer employed by Learning Environments/Information Technology Services at Syracuse University. Early in his career at SU and starting in1992, his responsibilities included support for the Newhouse’s editing suites, television studios, equipment cage, and satellite news gathering feeds to major networks via SU’s uplink facility located at Newhouse.

He worked on an Electrical Engineering degree at Polytechnic University of the Philippines prior to immigrating to the U.S. in 1982.

He graduated from Syracuse University, where he earned a BS in Information Management and Technology in 2002, and he has taken courses toward a master’s degree over the years at the School of Information Studies and Newhouse.