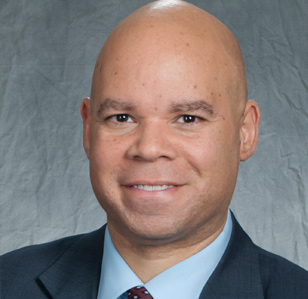 Before coming to Newhouse, J. Elliott Lewis was an assistant professor of journalism at Purchase College, State University of New York. He has worked as a video content producer for The Associated Press and has held positions as a reporter, fill-in anchor, newscast producer and Washington correspondent for television stations around the country. While at KPTV in Portland, Oregon, he produced “Heat in the Shade,” an award-winning documentary on interracial families that was honored by the National Conference for Community and Justice for “outstanding contributions to better human relations.”

Lewis is the author of “Fade: My Journeys in Multiracial America.” He holds a J.D. from the University of Akron School of Law and currently serves on the New York State Bar Association’s media law committee.