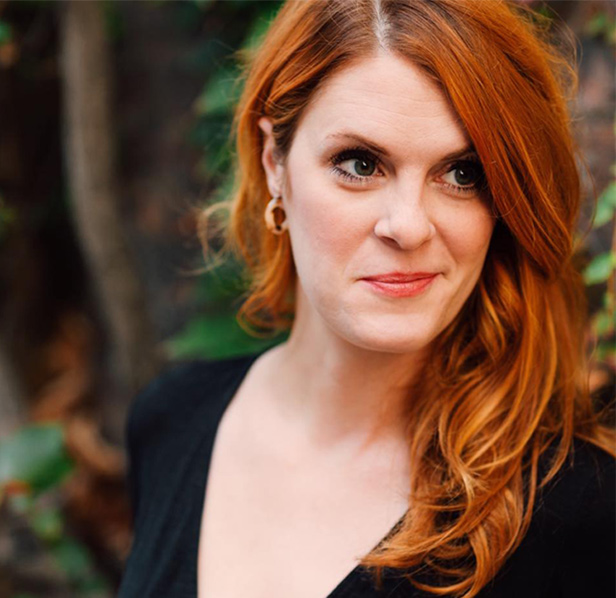 Leah Stacy is a writer and content strategist who moonlights as a college professor for both the arts journalism and communications program and the Newhouse Online Masters program. She began her career in Rochester, New York, where she worked for Gannett’s Democrat and Chronicle newspaper as a web editor before being laid off at age 24 due to budget cuts. This early experience with the changing times of journalism prompted her to pursue a master’s degree in the Goldring arts journalism program, where she focused on learning video, social media and other digital skills to become a more multifaceted journalist.

After graduate school, she held positions as the editor-in-chief of a city-regional magazine, public relations manager for a regional theater, startup founder, and freelance writer/videographer for both local and national publications like CITY Newspaper, American Theatre magazine, Esquire.com and USA Today. She also spent four years as a communications and media faculty member at a small liberal arts college, where she helped rewrite the course curriculum and grew the program by more than 50 percent. She’s also the cofounder of Upstate Social Sessions, an annual social media conference in downtown Rochester.

In 2019, Leah went full-time freelance, specializing in theatre and food journalism, content creation for the hospitality industry, and social media strategy. See more of her work at leahstacy.com.