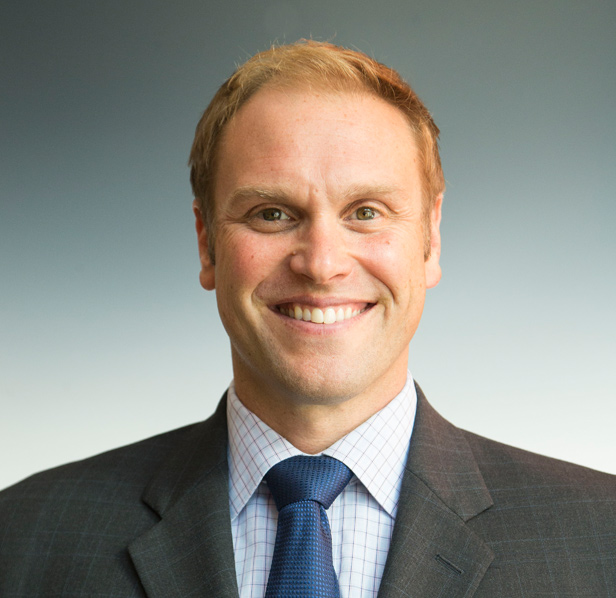 Jordan Kligerman has spent the last five years as part of the staff in the athletics department at Syracuse University. Starting in the department as a creative media specialist, Kligerman was promoted to assistant athletics director for creative services in 2017. In his role as creative director, Kligerman led all video and graphic design for social media, commercials,  development, in arena productions, special events and contributed to broadcasts for the ACC Network.

In 2015-16, after multiple semesters creating courses and teaching in an adjunct capacity, Kligerman was appointed a visiting assistant professor for broadcast production at SUNY Oswego.

Prior to joining the faculty at SUNY Oswego, Kligerman produced events, commercials and other content for Syracuse University Athletics as the principal owner and operator of fireKmedia. Kligerman managed his own firm for 10 years with a client base that included NFL Films, the National Basketball Players Association and Aspen Dental. Prior to running his own firm, Kligerman spent eight years with NFL Films as a production manager, coordinator and assistant. During that time, Kligerman helped produce content for ABC, FOX, NBC, ESPN and NFL Network.