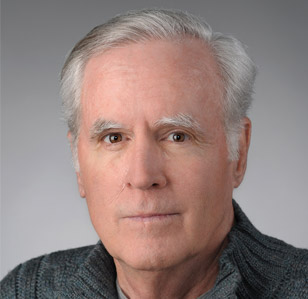 He has been the senior creative executive at both international agencies and creative boutiques, working on such brands as IBM, Johnson and Johnson, Sara Lee, Hanes, Panasonic, Lego, AT&T, Lexmark, Unilever and Bacardi. His work has been recognized by every major creative award competition and he has been featured in The Wall Street Journal’s Creative Leaders Series.

His fiction has appeared in The New Yorker and The Carolina Quarterly, and has been cited in "The Best American Short Stories of the Year." He has also published articles in Sports Illustrated, The Philadelphia Inquirer, Golf Magazine, AdWeek and Scripps-Howard newspapers.

He is the founding editor of "Distance Learning Today," a quarterly supplement to USA TODAY.