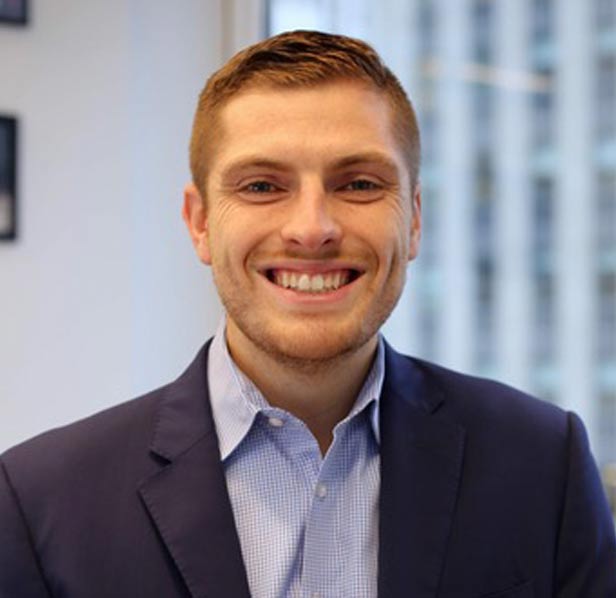 Belbey is a graduate of Syracuse University, where he received his bachelor’s degree in broadcast journalism and his master’s degree in new media management from the Newhouse School and his juris doctor from the College of Law.

He currently serves on several Syracuse boards including The Newhouse 44 and the Generation Orange Leadership Council.

In September 2019, Belbey was the recipient of the Generation Orange Award, recognizing a young alumnus making major contributions in their field of work. In March of 2017, Belbey was named to Front Office Sports’ “Rising 25” list of up-and-coming sports business professionals