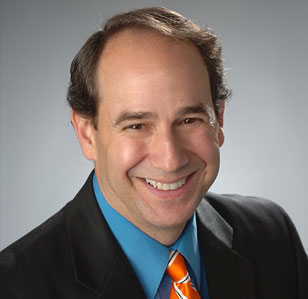 Keith Kobland is a media manager with Syracuse University News Services, where he facilitates media requests involving the Syracuse University community and produces multimedia content for SU News. Kobland graduated from SUNY Geneseo and spent three decades as a Syracuse broadcast reporter before arriving on the SU Hill, bringing a journalist’s perspective to the position along with extensive knowledge of local media. During his career, he’s covered some of the biggest stories to involve the University. Kobland and his wife, Marybeth, are the proud parents of a son and daughter. In his spare time, he enjoys coaching his daughter’s softball team and rooting for SU sports.