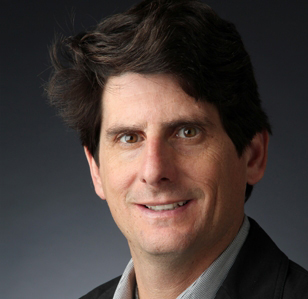 Keith Giglio, WGA, is a professional working screenwriter/producer who also is a professor. His produced credits include most recently "Christmas Reservations" and "A Very Nutty Christmas" for Hartbreak Films, written with his writing partner/wife, Juliet Aires Giglio. Previous credits include: "A Cinderella Story" (producer) and all the sequels; "Pizza My Heart," "Joshua," "Tarzan." In 2011, after 20 years of living by the beach in L.A., Giglio came to Syracuse for the weather and to teach screenwriting and producing in the TRF Department.

As an academic, Giglio has tried to replicate the Hollywood system in the classroom and curriculum, preparing students with real life experience. Giglio created the Script to Screen program, sponsored by Final Draft. He mentored students for a Subway Branded Entertainment film where students screened their award-winning film at SXSW Festival. He helped Syracuse University became an Institute Associative with the Sundance Film Festival. He worked with VPA to set up the Sundance Ignite program which takes students to the film festival. He has brought Sundance filmmakers and programmers to campus.