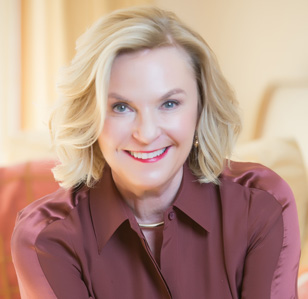 Kathleen Drew is an award-winning network news television veteran whose career spans more than 30 years. She began her career as one of the first journalists at CNN News at Atlanta headquarters when it began. She wrote and produced for CNN in Atlanta, Washington, DC and Rome, Italy, where she was an on-air International Correspondent for CNN International and Domestic.

As the media landscape changed, Drew created an award-winning online video network for a leading US publisher. Clients included non-profits and associations, including the Consumer Electronics Association, CDW, Ford’s Theatre and many more. Her work won awards in the new field of online video publishing.

Drew expanded her video work to other outlets: Campaign for Tobacco Free Kids, The Nuclear Threat Initiative and others. She produced many videos and stories for The Washington Post. Her piece on “Watergate: 40 Years after the Break-In” won an Emmy. Her tribute to former Washington Post Executive Editor Ben Bradlee is an online favorite. She has served on boards for decades and many times as Board Chair.

Drew has worked with Syracuse University Capstone Graduate Students since 2014.