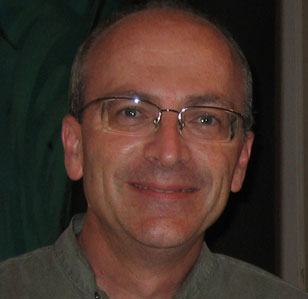 Joseph Whelan is the publications director at Syracuse Stage and an adjunct faculty member in the Syracuse University Department of Drama. A member of Actors Equity Association, he has appeared in numerous professional productions including "The Diary of Anne Frank," "Little Women" and "Inherit the Wind" with Syracuse Stage. For SU drama, he has directed six productions that have been performed at the Edinburgh Fringe Festival, most recently "All Through the Night" at the 2014 Fringe, where he also appeared in Brian Friel’s "Afterplay." He is a graduate of Empire State College and the American Academy of Dramatic Arts.