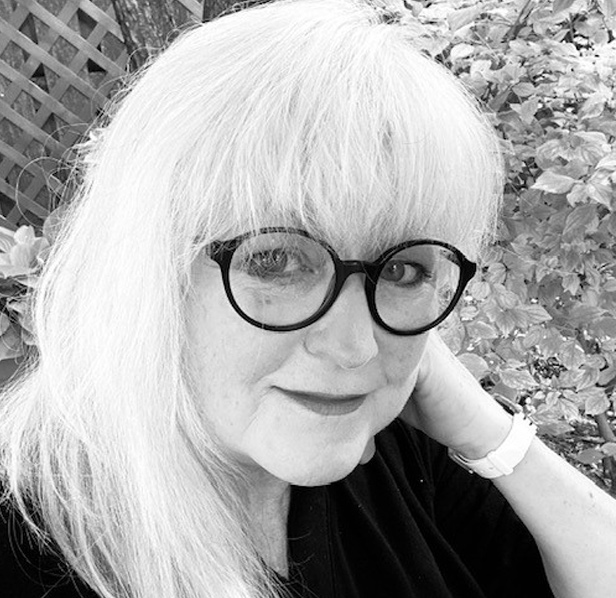 Award-winning journalist Johanna Keller was named by Musical America as one of the most influential professionals in the music industry in 2014. Her writing has appeared in The New York Times, The Chronicle of Higher Education, Opera Magazine, London Evening Standard, Los Angeles Times, Opera News and in peer-reviewed academic journals such as The International Journal of the Arts in Society and AEJMC’s Journalism & Mass Communication Educator. She is the music critic for The Hopkins Review. For her essays in The New York Times, she received the ASCAP-Deems Taylor Award and the Front Page Award from the Newswomen's Club. During her tenure as editor of Chamber Music magazine, the publication received its first six national awards for excellence in editorial content and design. She was awarded journalism fellowships at USC Annenberg Getty in Los Angeles and the Banff Centre in Canada, and writing grants from the New York State Council on the Arts and the Ludwig Vogelstein Foundation and the Editor's Prize from The Florida Review.

Keller teaches writing, criticism, arts journalism, newspaper and race/gender/diversity courses at the Newhouse School. In 2003, she founded the Goldring Arts Journalism program, the first master's program of its kind to teach journalists to cover the arts, and artists to create journalism. At Syracuse University, she was honored with the Meredith Teaching Recognition Award and the Excellence in Graduate Education Faculty Recognition Award.

Keller lived in Manhattan for three decades where, in addition to writing and editing, she taught at the New School's Eugene Lang College and held administrative positions at Lincoln Center for the Performing Arts. A nationally recognized arts journalism advocate, she has served on the national board of directors of the Music Critics Association of North America, and was a principal organizer of the National Critics Conference that took place in Los Angeles in 2005. She served four times on the Pulitzer Prize Jury at Columbia University, and was chair of the 2013 Pulitzer Criticism panel.